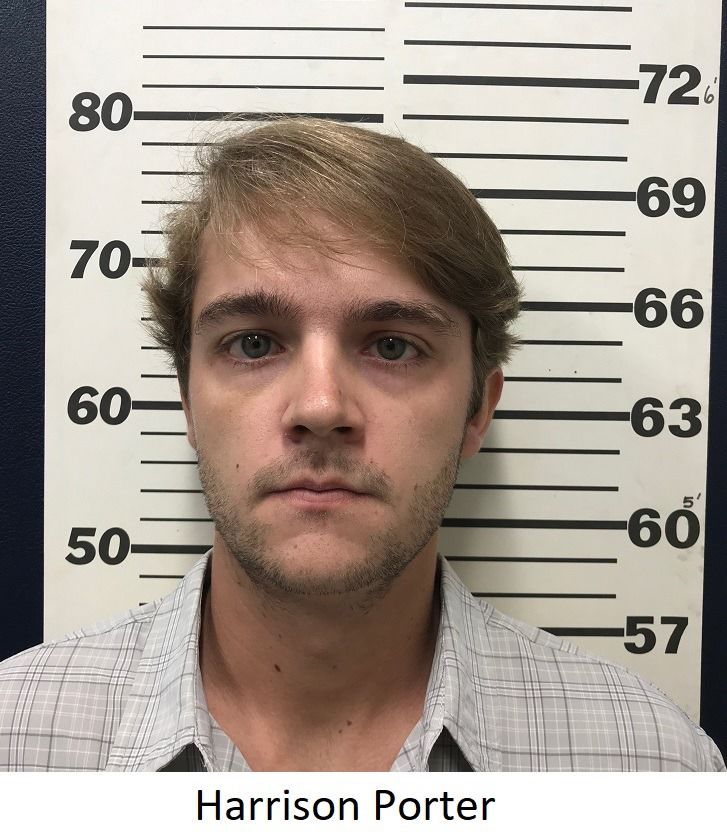 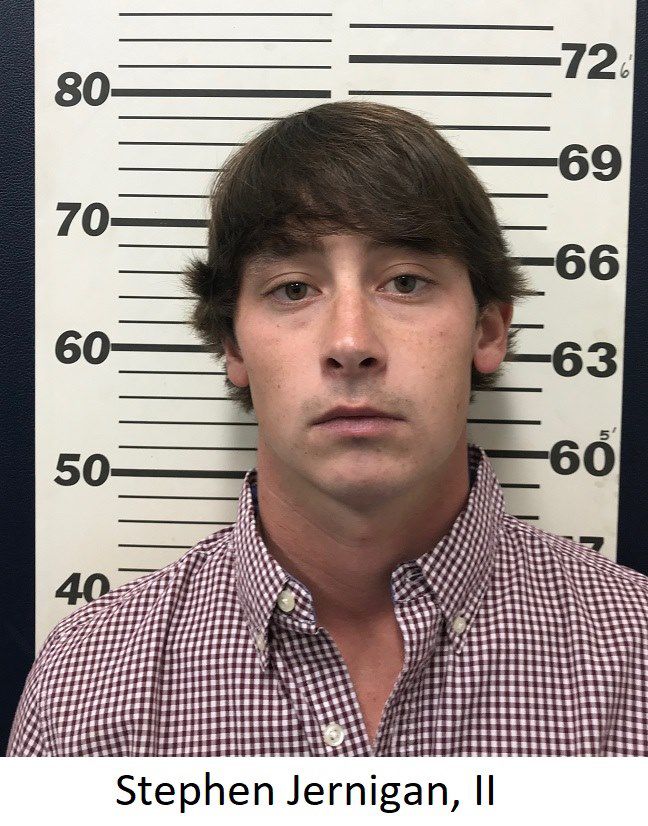 Two more arrests have been made following a weekend brawl in Starkville’s Cotton District, which brings the total number of people charged to four.

These arrests are the latest stemming from a fight captured on video early Sunday morning, Sept. 8, on University Drive.

In the video, which has since been viewed by thousands, the fight can be seen taking place on the lawn of St. Joseph Catholic Church.

The SPD says Porter was also served a simple assault warrant issued for a September 29, 2018 incident, with Porter accused of physically assaulting a 53-year-old male on University Drive.

Two other men — 23-year-old Dakota Husser of Biloxi and 22-year-old Nathan Cvitanovich of D’Iberville — were both charged on single misdemeanor counts of simple assault earlier this week.

This incident remains under investigation and the SPD expects more arrests to be made.